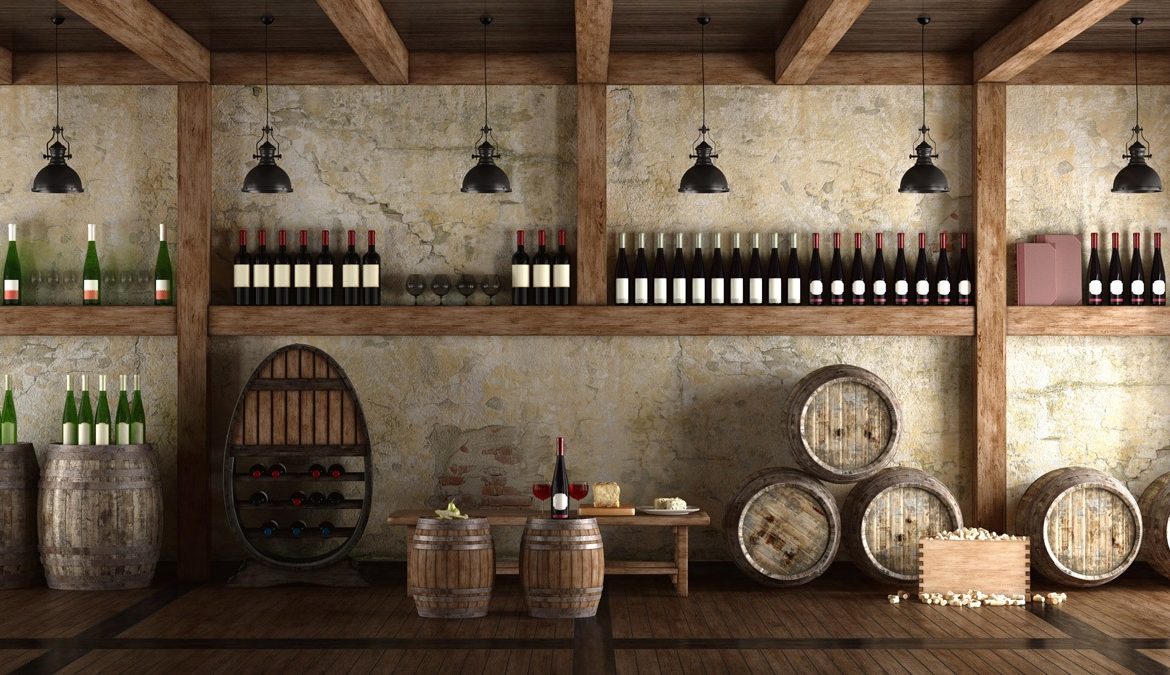 While the Czech Republic may be better known for beer, its humble range of excellent wines should not be overlooked. The art of Czech winemaking is little known—the country’s production totals a mere one per cent of France’s impressive output—but that doesn’t make the industry any less fruitful. Better known as Moravian wine (after the principle area of production), Prague’s best wine bars are famous for their impressive selection of local bottles. Whether you hunker down in the giant cellar at Vinograf or enjoy the intimate surroundings of Bokovka, wine-lovers in search of a place to sample Prague’s top vintages won’t need to venture far.

Vinograf
The hallowed halls of Vinograf house one of the largest selections of Czech wine in Prague. With three outposts in the city, the smaller two bars (Vinograf Míšeňská Street, a romantic venue near The Charles Bridge; and Vinograf Anděl) offer a menu of over 300 wines, while the largest, Vinograf Senovážné Square, stocks an impressive library of 700 bottles along its walls. Enthusiasts can order by the glass or by the bottle, or opt for a tailored tasting session. While sommeliers advise on the vintages, chefs put together cheese and meat platters and light bites to perfectly complement the wines.

Bokovka
Perhaps it’s Bokovka’s impressive list of home-grown sparkling wines that consistently draws the crowds to this ambient wine bar in Prague’s Old Town. Or perhaps it’s the daily menu of local specials selected by sommelier Roman Novotný and offered, refreshingly commitment-free, by the glass. Although it could also be the venue’s on-site fromagerie, stocked with pungent cheeses from around the world that are served alongside your chosen tipple. Whatever it is, Bokovka serves some of the country’s most in-demand wines—including an interesting selection of Czech orange wines, which combine the heavy nuttiness of red grapes with a fruity spritz of white.

Red Pif
A down-to-earth enclave that’s a skip from Bethlehem Square, Red Pif has a ‘no wine list’ policy alongside its pared-back food menu of simple but elegant fare such as oysters and duck confit. Every bottle or glass of wine served here is carefully selected by its team of knowledgeable staff according to your tastes and food order. Red Pif also has a penchant for natural wines from small but perfectly formed local and international vineyards. With no sulphites or flavour enhancers in its offerings, a big night out at this fun, contemporary establishment is unlikely to yield a fragile state the next morning.

Pohostinec
Specialising in wines from the Czech Republic and Slovakia, Pohostinec’s sommeliers have herded a 30-strong collection of local white, red and rosé wines into a menu that swings confidently across Europe’s most prestigious wineries. With branches in the charming Old Town and trendy Karlín, Pohostinec’s food menu favours comforting traditional classics such as schnitzel and dumplings. But if it’s merely the wine you’re interested in, take your pick from an entire wall of bottles.

Na Břehu Rhony
Translated to ‘On the Banks of the Rhône’, Na Břehu Rhony specialises in French wines from the Rhône region. With a number of outposts scattered across the city, these distinctive bars and bottle shops serve the best French vintages in the city—many of which are exclusive—with daily specials served by the glass. Head to its wine bar in Prague’s hip Karlín district for pretty al-fresco tables and a charming deli offering select cheeses and nibbles. An ideal spot for the eco-conscious traveller, many wines at Na Břehu Rhony are certified organic and produced using traditional methods at family farms.